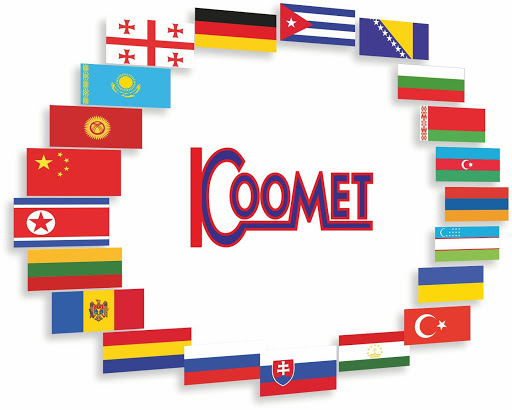 Moscow Region, April 21, 2021 – Young researchers from VNIIFTRI are presenting their works at the XI international competition “The Best Young Metrologist of COOMET” among the national metrology institutes of COOMET member countries. The event is held online from April 19 to April 23, 2021.

“Young researchers of our institute regularly take part in professional competitions and become winners. This is indicative of the high potential of the scientific personnel of VNIIFTRI, its successful educational activity and support for the career progress of its young professionals. The Best Young Metrologist of COOMET competition adds momentum to the development of metrology on the whole and it is a good opportunity for the young to present their works at the international level and to understand the potential and value of their research,” said Andrei Shchipunov, First Deputy General Director for science work.

At XI international competition “The Best Young Metrologist of COOMET” in 2021, VNIIFTRI is represented by three researchers: Gleb Belotelov with a report titled “Comparison of time scales using optical frequency standards based on ultra-cold atoms”, Mamikon Gavalyan with a report titled “Measurement of the deviation of temperature determined by the ITS-90 scale from thermodynamic temperature measured by acoustic gas thermometry at VNIIFTRI”, and Sergei Fyodorov with a report titled “Development of a method and means for transferring the unit of absorbed dose of neutron radiation in tissue-equivalent material for installations used in radiation therapy”.

The works are evaluated against five main criteria dealing with the innovative character and the quality of presentation of the reports. Scores will be awarded against each criterion and summed up, and the winners will be determined by the total score.

The winners of the competition are awarded a diploma and a cash prize and earn the title of the Best Young Metrologist of COOMET. The results of the 2021 competition will be announced on April 22.